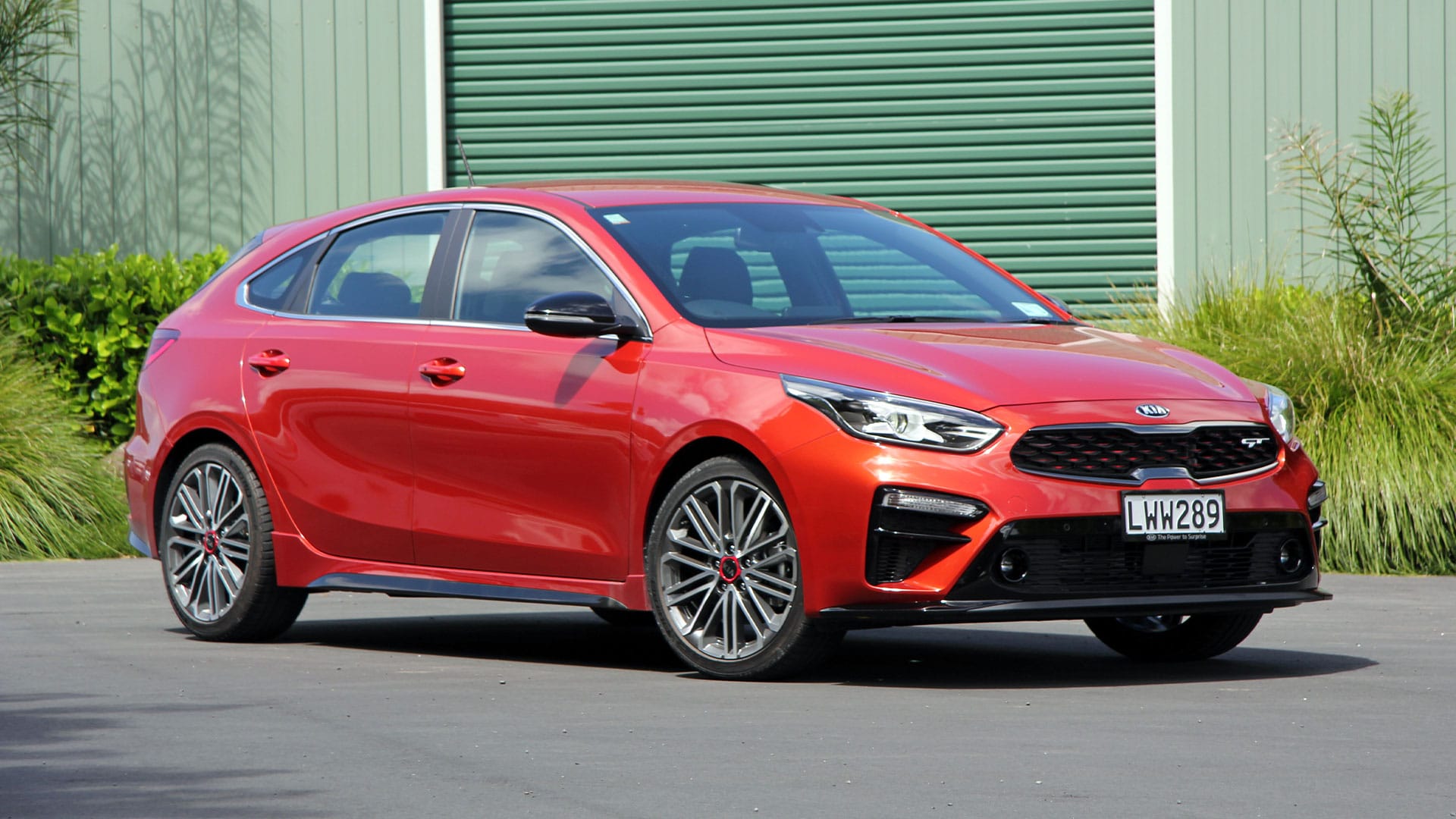 The Kia Cerato/Forte was one of several Kia models that topped their categories in the JD Power Initial Quality Study for 2020.

Kia has been named the number one non-luxury automotive brand for the sixth consecutive year in the 2020 Initial Quality Study (IQS) carried out by US-based automotive experts JD Power.

Praised by JD Power vice president, Dave Sargent, as an “exceptional run”, it means that Kia owners continue to be the most satisfied with their vehicles in the first period of ownership. It was a tight contest, with Kia sharing top honours for the first time.

Every model sold by Kia in the US placed in the top three of their respective categories in the IQS survey for 2020, with the Kia Cerato (known as the Forte in the US), Kia Carnival (Sedona), Sorento and Soul heading their segments.

The achievement is no mean feat, as Kia extended its quality leadership for a sixth year despite a significant redesign in the IQS study criteria.

According to JD Power, about a third of all problems reported by owners of 2020 model-year vehicles within the first three months of ownership related to issues with infotainment and technology. In many cases, the systems are not faulty, just difficult for owners to use or they do not work as well as they should.

This year’s study was redesigned to focus on problems owners face in the real world, in particular high-tech features and driver assistance technologies. That change saw the average number of problems reported per vehicle increase across the board.

“The Initial Quality Study is the industry benchmark for new-vehicle quality and, year after year, automakers apply the insights they learn from consumers to make positive changes,” says Mr Sargent.

“The higher problem levels don’t mean vehicle quality has worsened; rather, it asks additional questions that allow owners to cite more problems they are experiencing.”

Kia is renowned for incorporating more equipment and features in its vehicles, and the 2020 JD Power study shows the company continues to lift quality standards while introducing easy-to-understand technology that resonates with customers.

“This achievement is extraordinary and highlights the ability of Kia to continue to excel in developing highly advanced vehicles that enrich the driving experience and enhance the safety of customers,” says Todd McDonald, Managing Director of Kia Motors New Zealand.

“The feedback from owners in New Zealand mirrors the satisfaction of those buying the same Kia models in the United States, which has contributed to the strong growth of the Kia brand.” 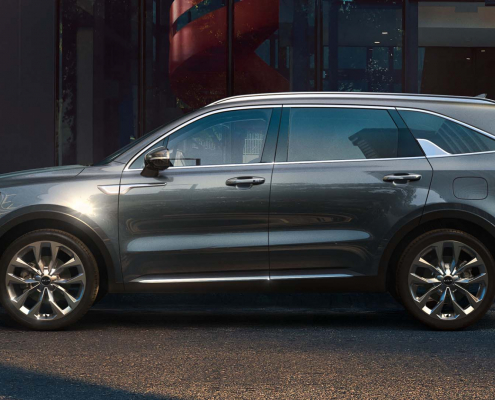 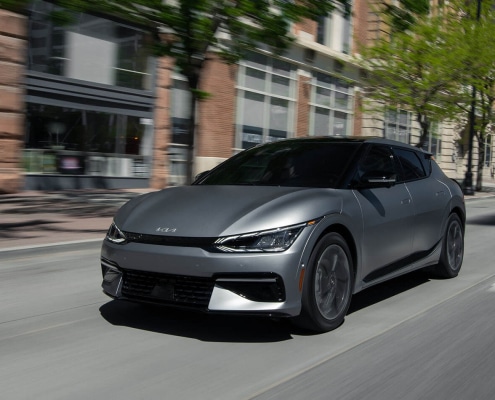 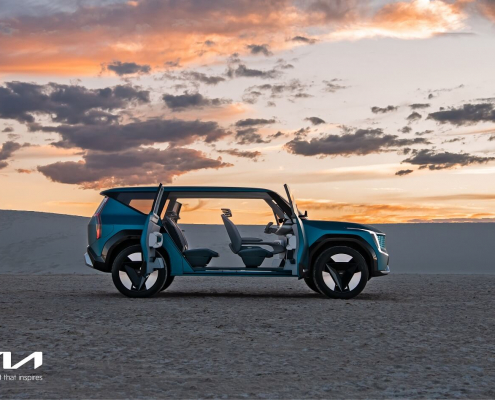